Available on all Podcasting Apps as well as Live Streamed via Restream.IO each week across YouTube Live, Facebook Live, Periscope, Twitch and Linkedin Live

About FOMOFanz: the Brian Fanzo Show

FOMOFanz began as a selfish content creation method for me. I was already hosting two interview shows and running two twitter chats and I had reached a point of live streaming just to live stream was no longer in my brand strategy. But I knew I needed something that would keep me in the live streaming game but I didn’t want to manage another podcast or live show with guests and other peoples calendars…. So I thought what if I did a solo podcast and I could record whenever I want and talk about whatever I want… GENIUS!

Since it’s launch the name has changed from F.O.M.O.Fanz to FOMOFanz to FOMO Fanz and the mission statement went from “Helping you embrace your fear of missing out” to “Helping you cure your fear of missing out.” In typical form for content I create I had a broad “niche” that I was going to attempt to squeeze into but quickly after 5 episodes I realized as the CEO of Team No Niche that was just silly and I would talk about a wide range of topics and bring the conversation back to helping understand the changing future…

After 4 years of the show I had since ended my other two podcasts and wanted to launch an interview podcast called “Press The Damn Button” but the question was should I merge it within FOMOFanz or keep it seperate.  Press The Damn Button is modeled after my favorite podcast Arm Chair Expert by Dax Sheperad and he does a great job of having a mix of content with interviews, live shows and “expert on expert” shows that all live within Armchair expert but also have seperate podcast feeds.  Well before I decided what I was going to do with FOMOFanz March 2020 hit and after attempting to record two episodes and not feeling it for the first time in the 4+ years of the show I realized anything with the concept of “fear” in it while we are pushing thru a pandemic isn’t appropriate.  This was the perfect excuse/valid reason to pause FOMOFanz and push forward with Press The Damn Button.

Enter August 2020 5 months after the pause I was fielding lots of comments about if the show was going to come back and many of 2019 episodes were getting some amazing downloads still.   So 168 days after pausing the show it’s been renamed, rebranded and remodeled once again to: FOMOFanz: The Bran Fanzo Podcast. 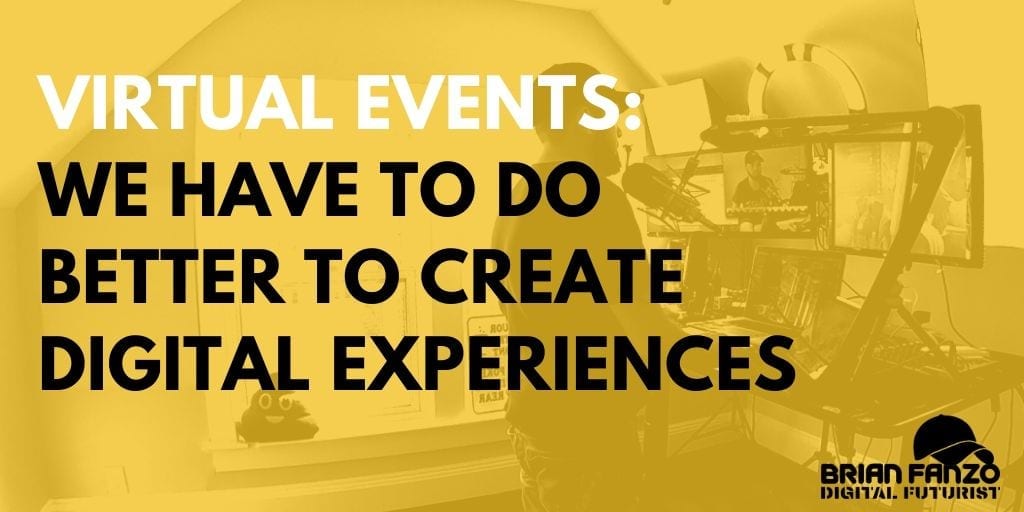 Virtual Events: We Have to Create Digital First Experiences

When designing a virtual event we must go beyond the platforms and beyond audience experience by redesigning how we engage, tell stories and connect!

END_OF_DOCUMENT_TOKEN_TO_BE_REPLACED 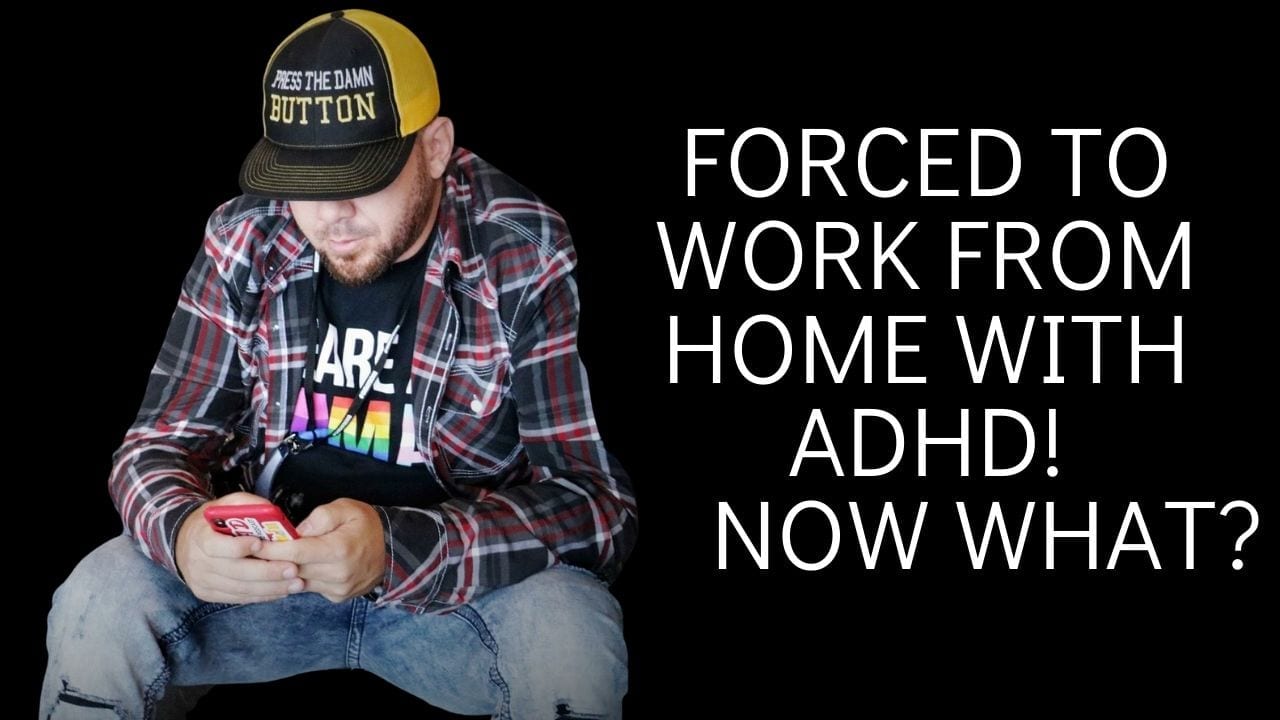 Forced to Work From Home with ADHD! Now what?

END_OF_DOCUMENT_TOKEN_TO_BE_REPLACED 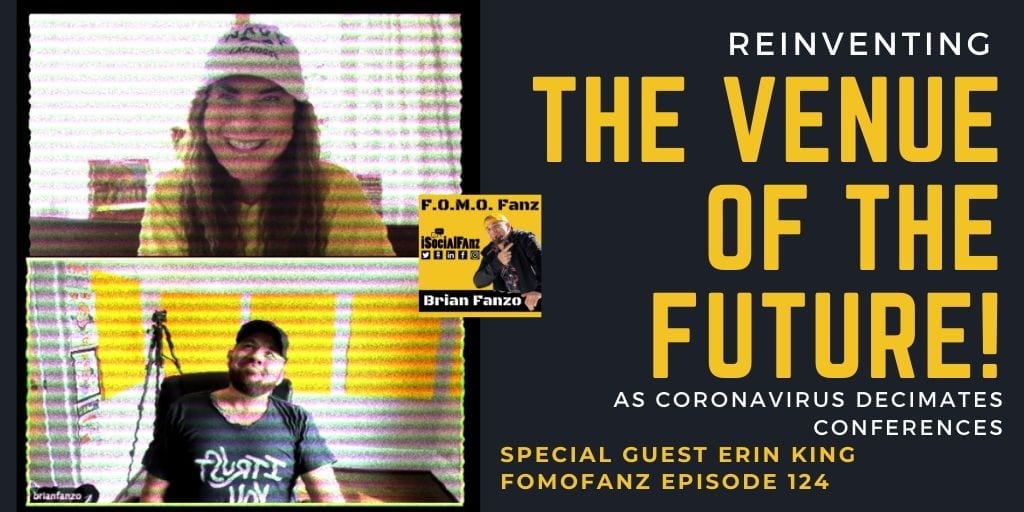 Reinventing “The Venue Of The Future” As Coronavirus Decimates Conferences