Brian is a proud dad of three girls under the age of 10, a Pittsburgh loving sports fan, a self-proclaimed change evangelist which makes sense as the one constant in this pager wearing millennials career has been changing. 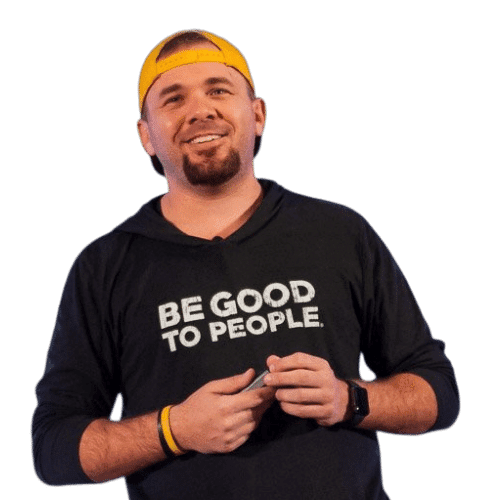 At age 14, Brian won a speed typing contest and his love for computers and technology was born. After years of playing The Oregon Trail, creating his highschool newspaper in Adobe Pagemaker, and using Napster, Brian pursued a Business Information Systems Degree.

Prior to speaking, he worked for nine years at the Department of Defense where he managed a global team who deployed collaboration and cybersecurity solutions across all branches of the military – which required him to maintain the highest civilian security clearance. He then pursued his dream job as a technology evangelist for a booming cloud-computing startup, helping companies embrace the rate of change and new ways to innovate.

Brian is currently the Founder of iSocialFanz, which has helped launch digital and influencer strategies with the world’s most iconic brands like Dell, EMC, Adobe, IBM, UFC, Applebee’s, and SAP.

Brian has been recognized as a Top 20 Digital Transformation Influencer; a Top 50 Most-Mentioned User by CMOs on Twitter, and a Top 25 Social Business Leader of the Future by The Economist. His followers on social media and podcast downloads rank in the hundreds of thousands, resulting in Brian being hired an influencer for 19 of the Fortune 50 companies. 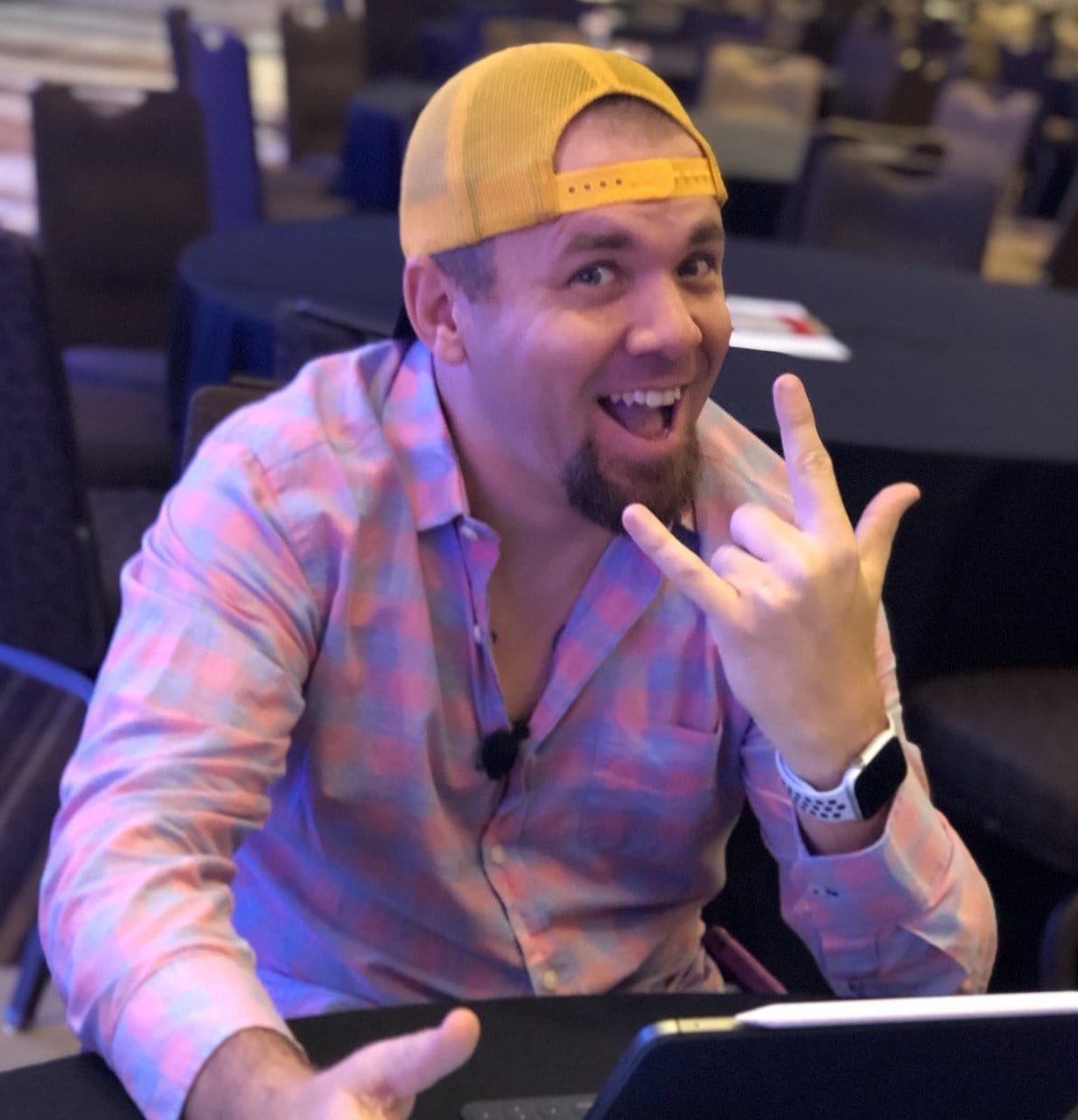 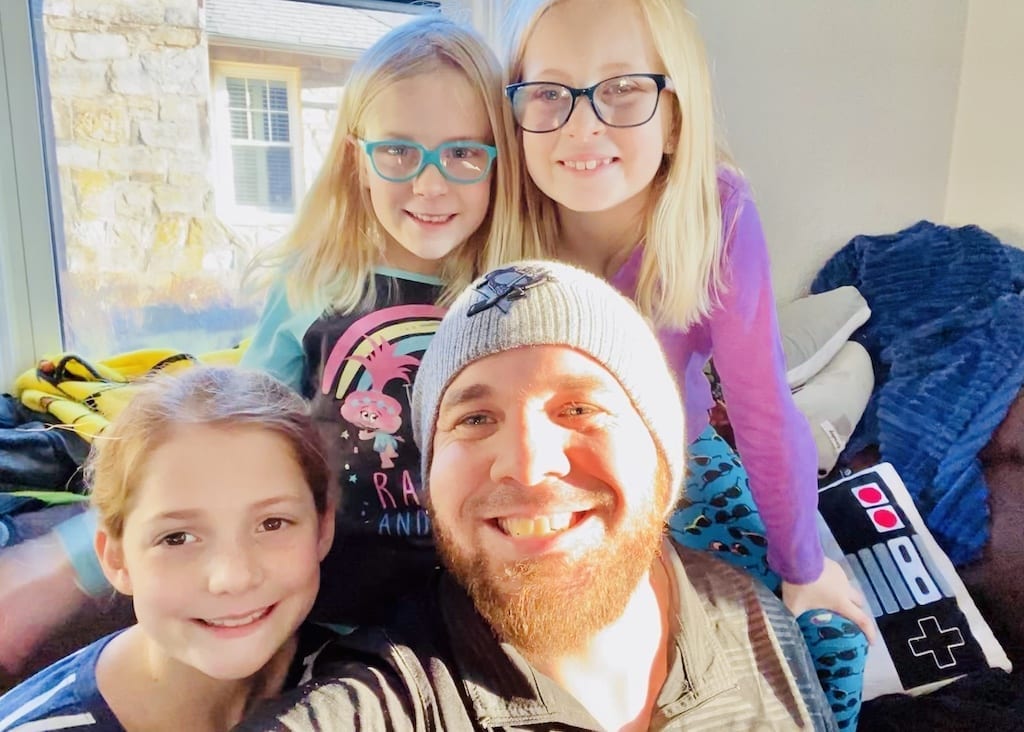 Brian is a proud dad of three girls under the age of 10, a Pittsburgh loving sports fan,a digital futurist keynote speaker who translates the trends of tomorrow to inspire change today. His customized and personalized programs showcase real-world stories and examples of forward-thinking people and businesses. He teaches companies of all sizes how to leverage technology in real time in order to engage their customers at the right time. Brian has a gift for bringing people together online and offline. He has worked in 76 countries, highlighting his passion for change, collaboration, and technology. 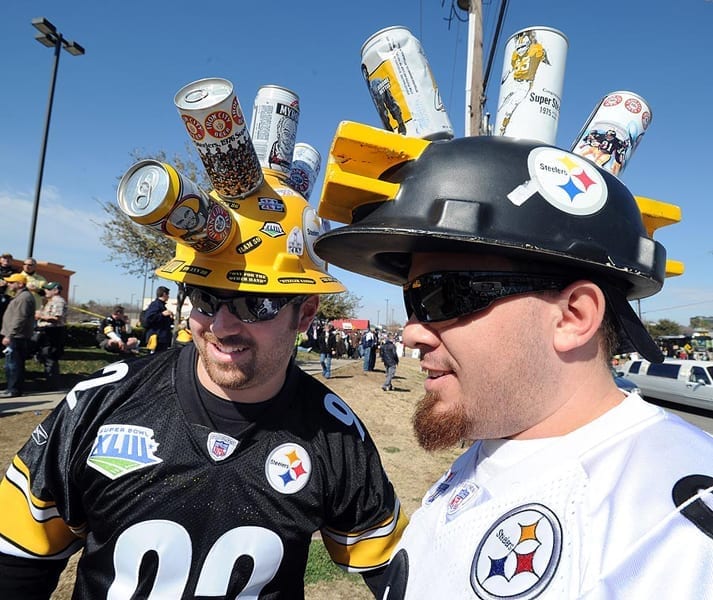 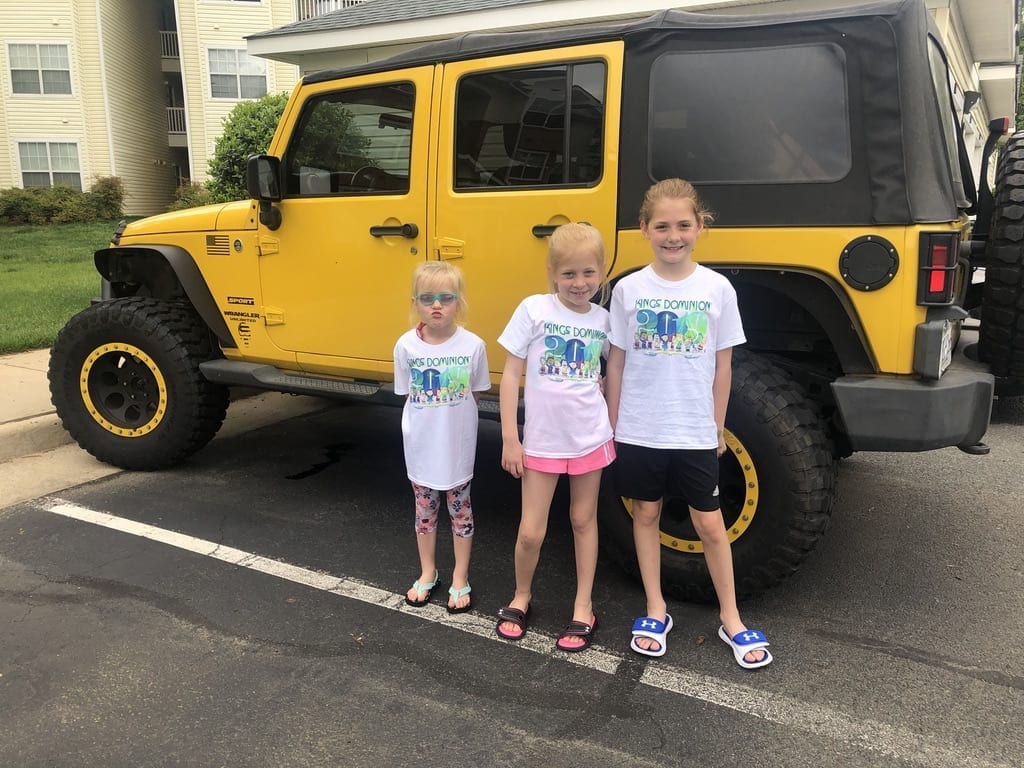 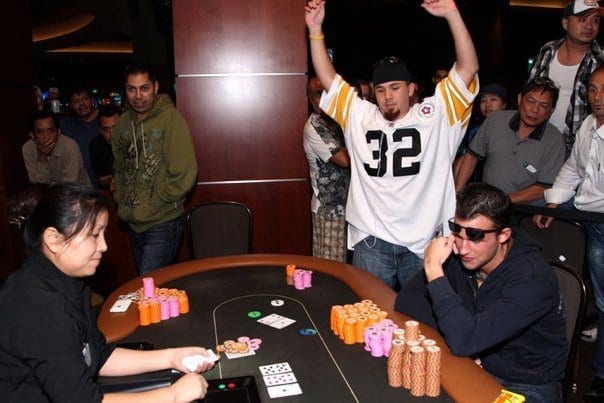 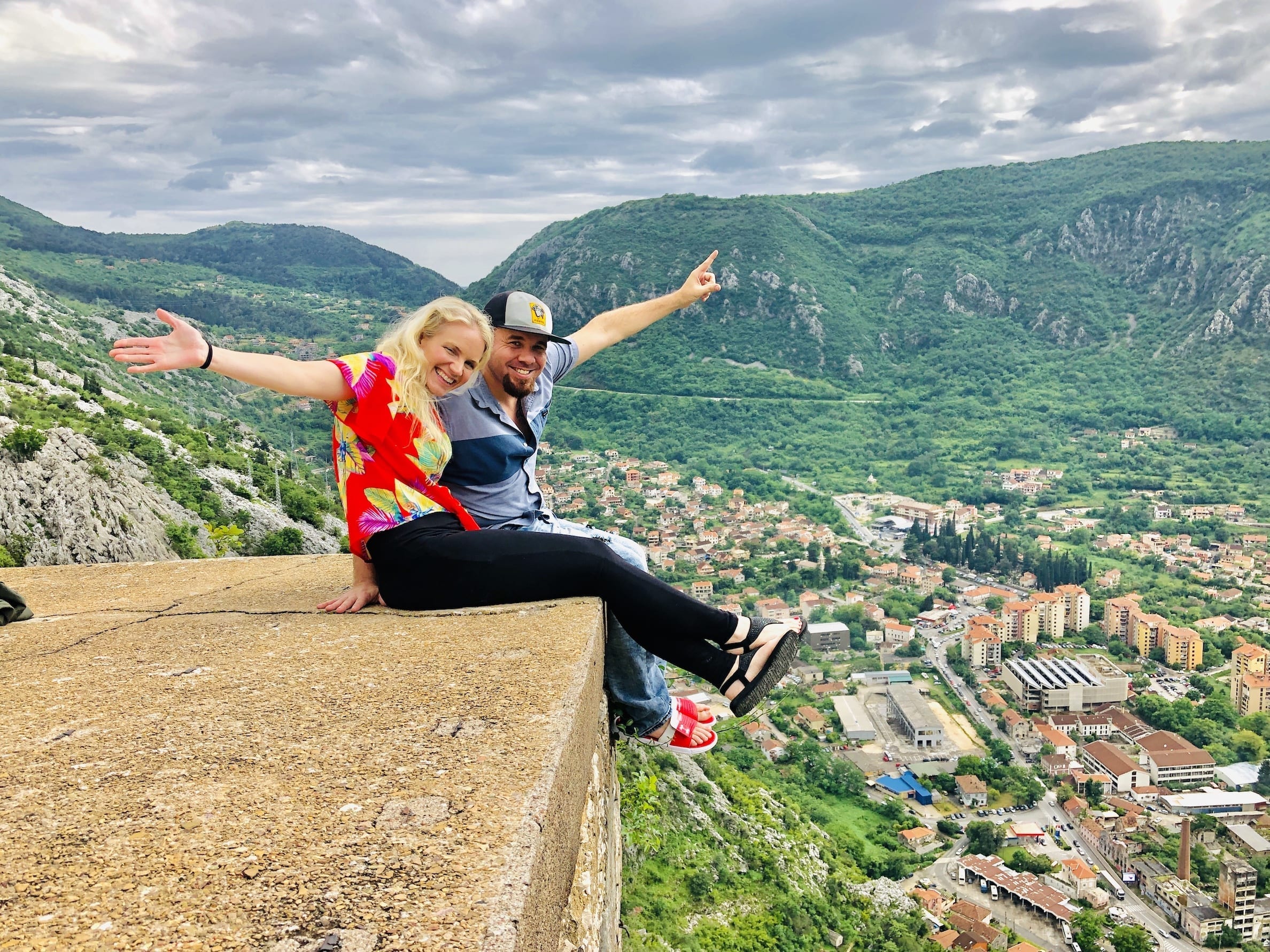 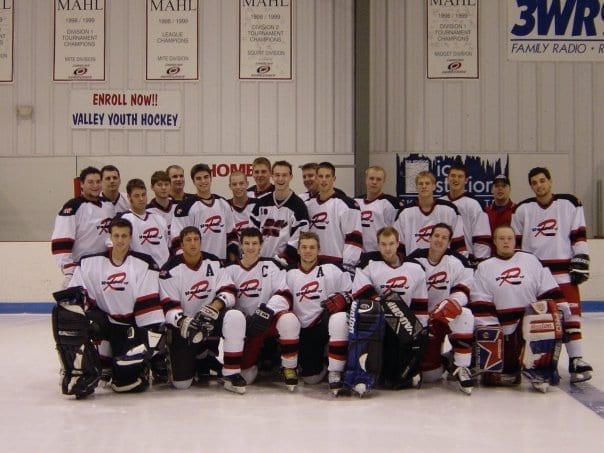 Responsible for architecting and managing the Department of Defense’s largest deployment of classroom and online training supporting the implementation of Cyber Security and information assurance software deployment worldwide.

Supported the Emerging Technologies Research and Advanced Programs Groups by developing plans for next generation mobile usage and cloud implementations for the company. 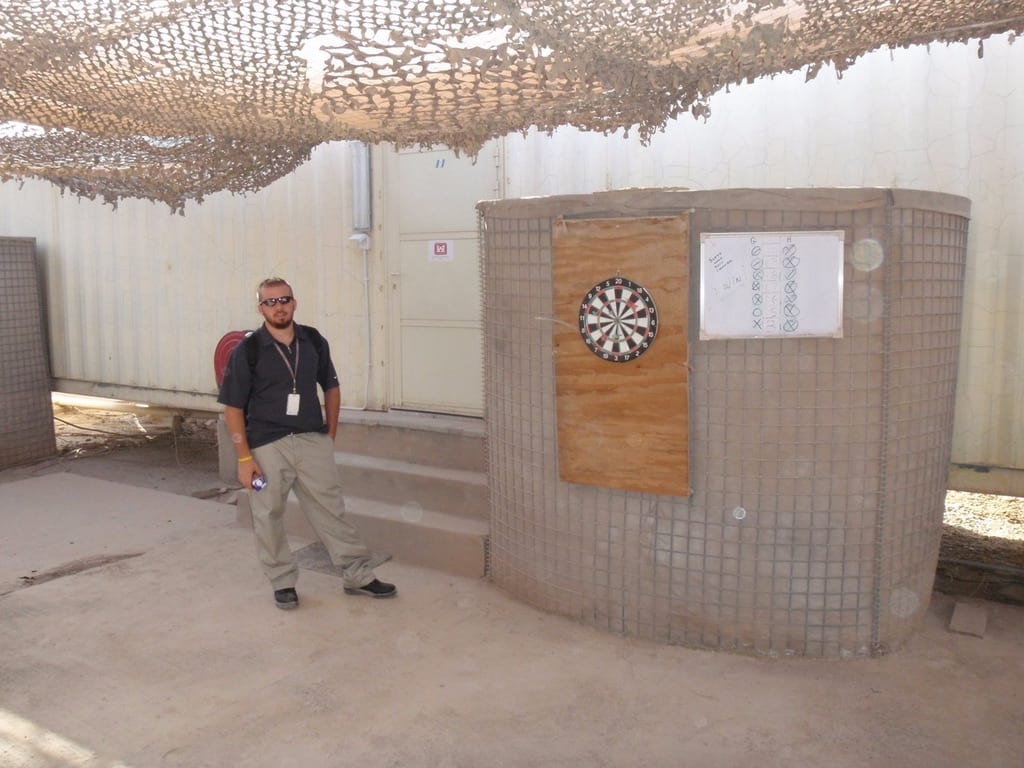 Responsible for being the voice and thought leader of the IO brand writing, publishing and positioning product and marketing content via industry events, corporate blogs and engagement across social networks.

Strategic influencer for the innovation, product marketing and management roadmaps based on industry trends, influencer actions and user experience feedback. 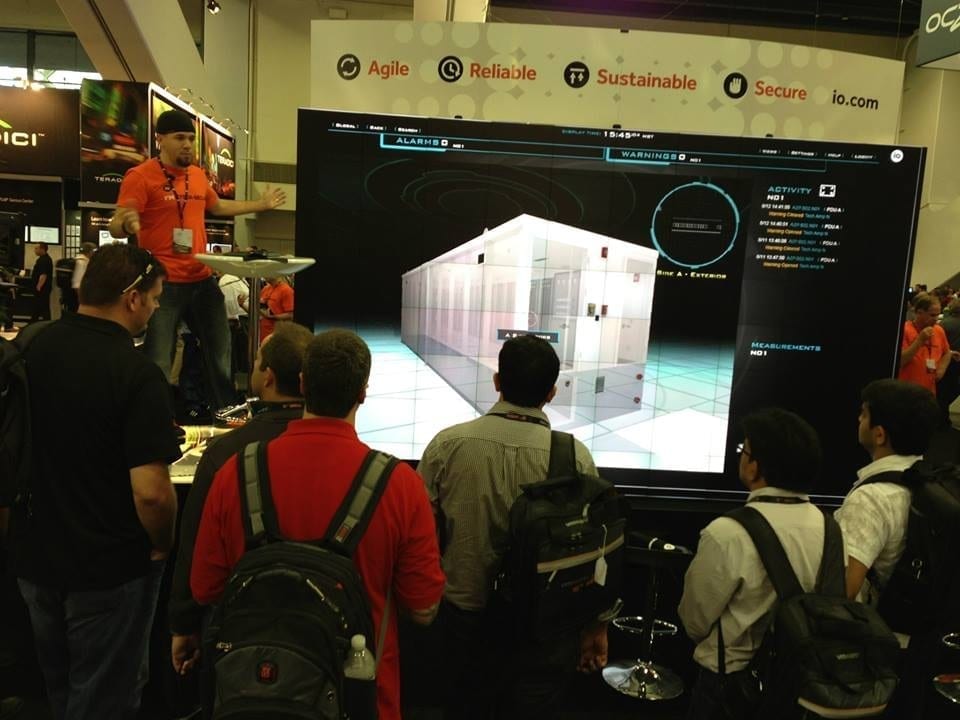 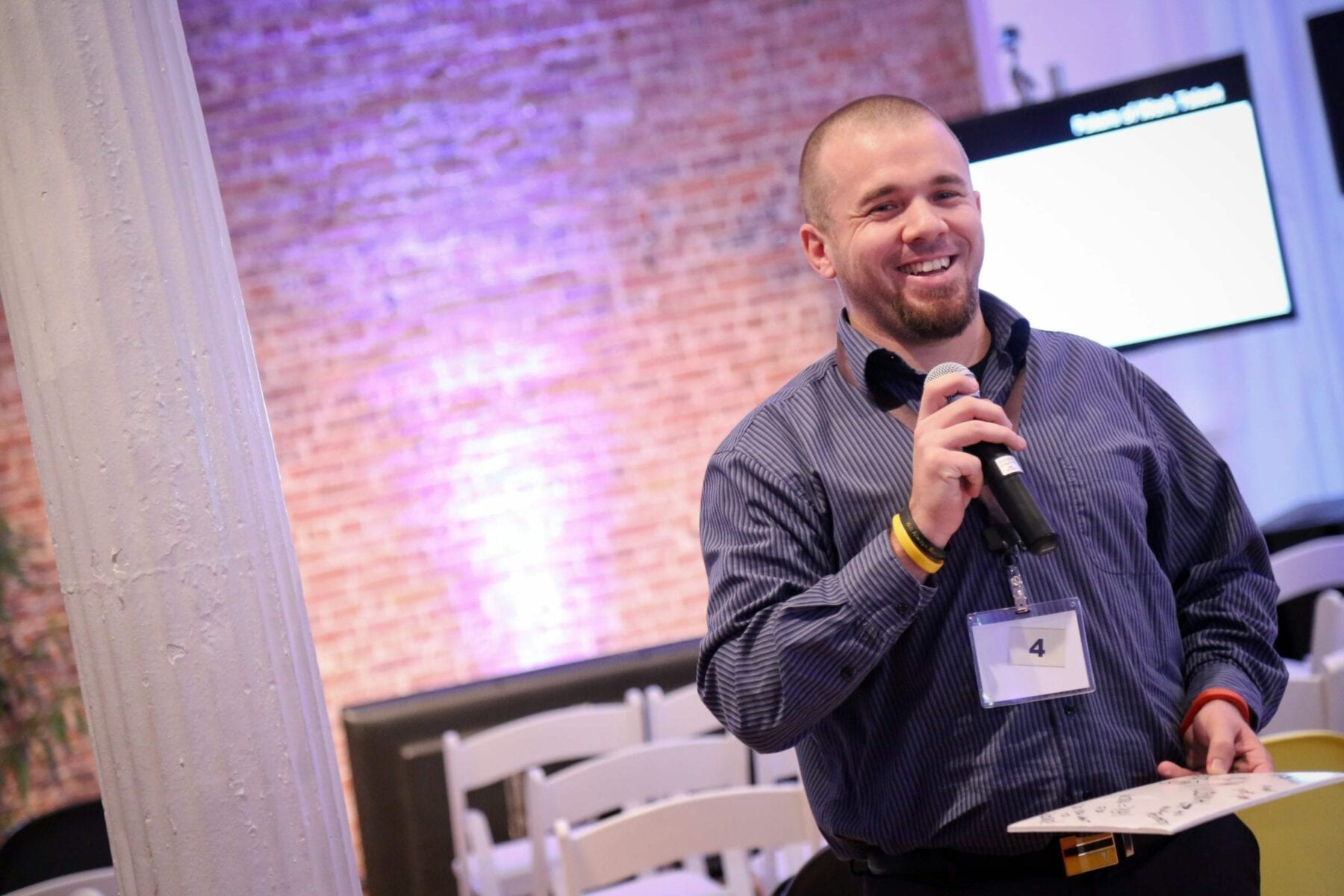 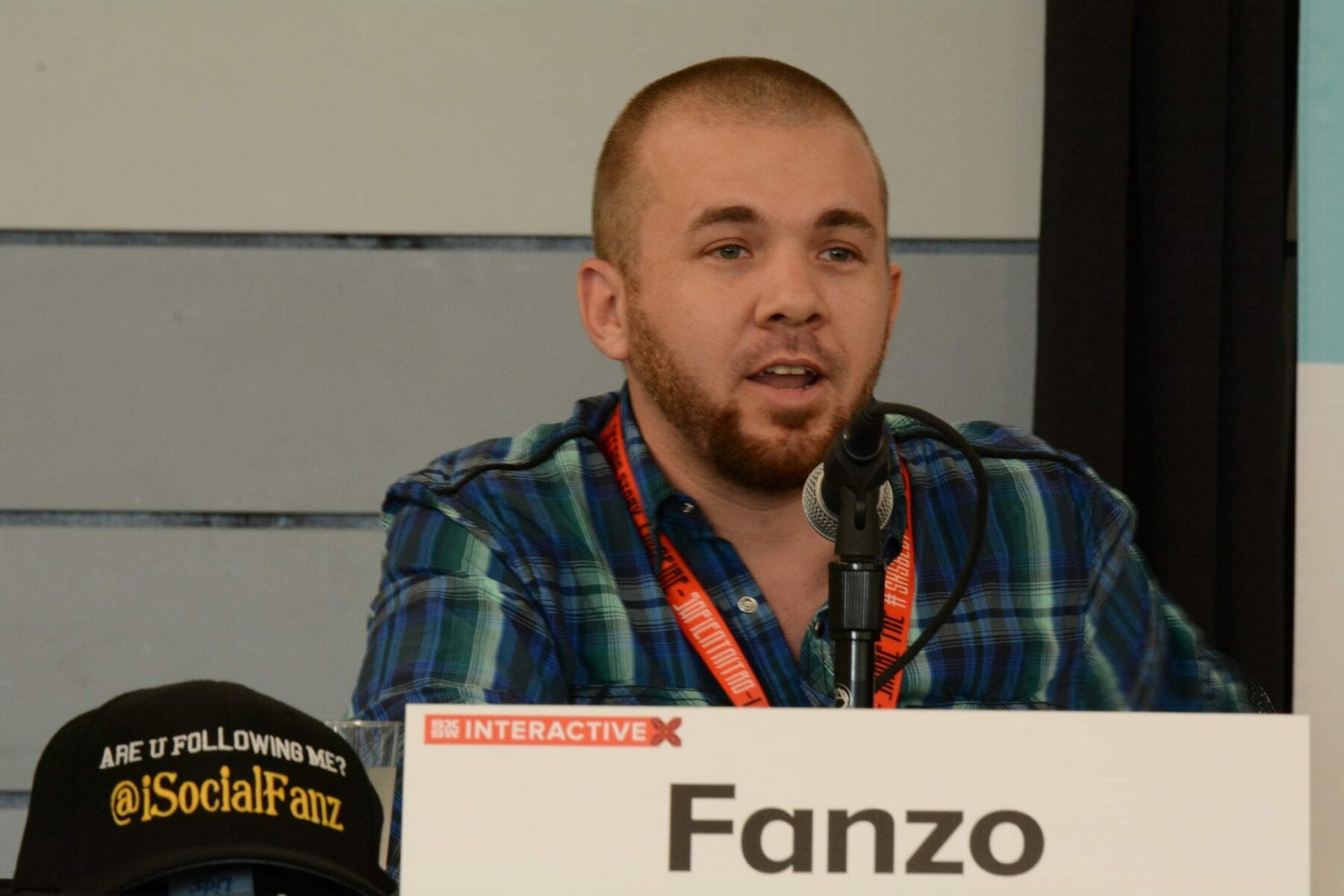 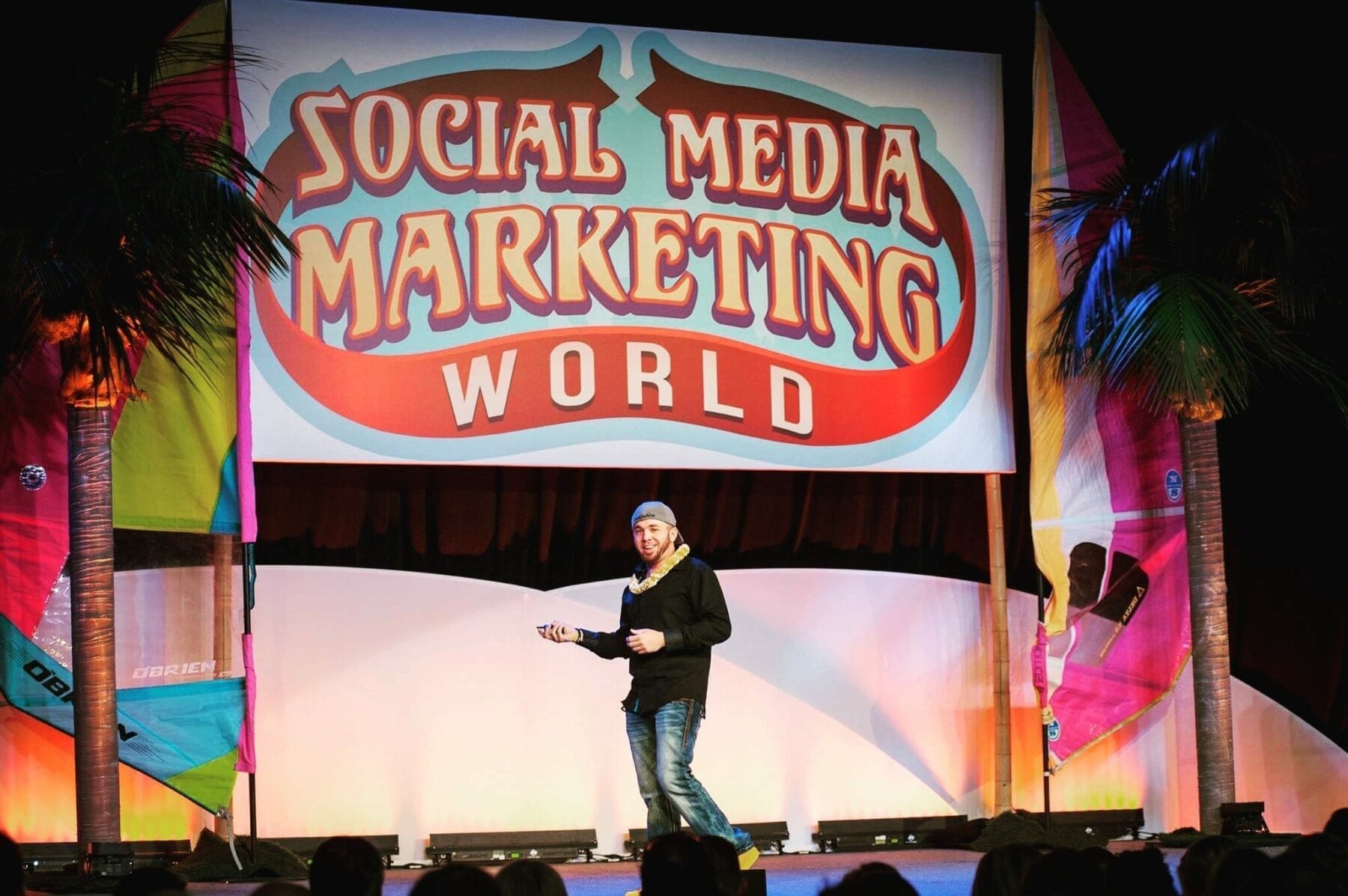 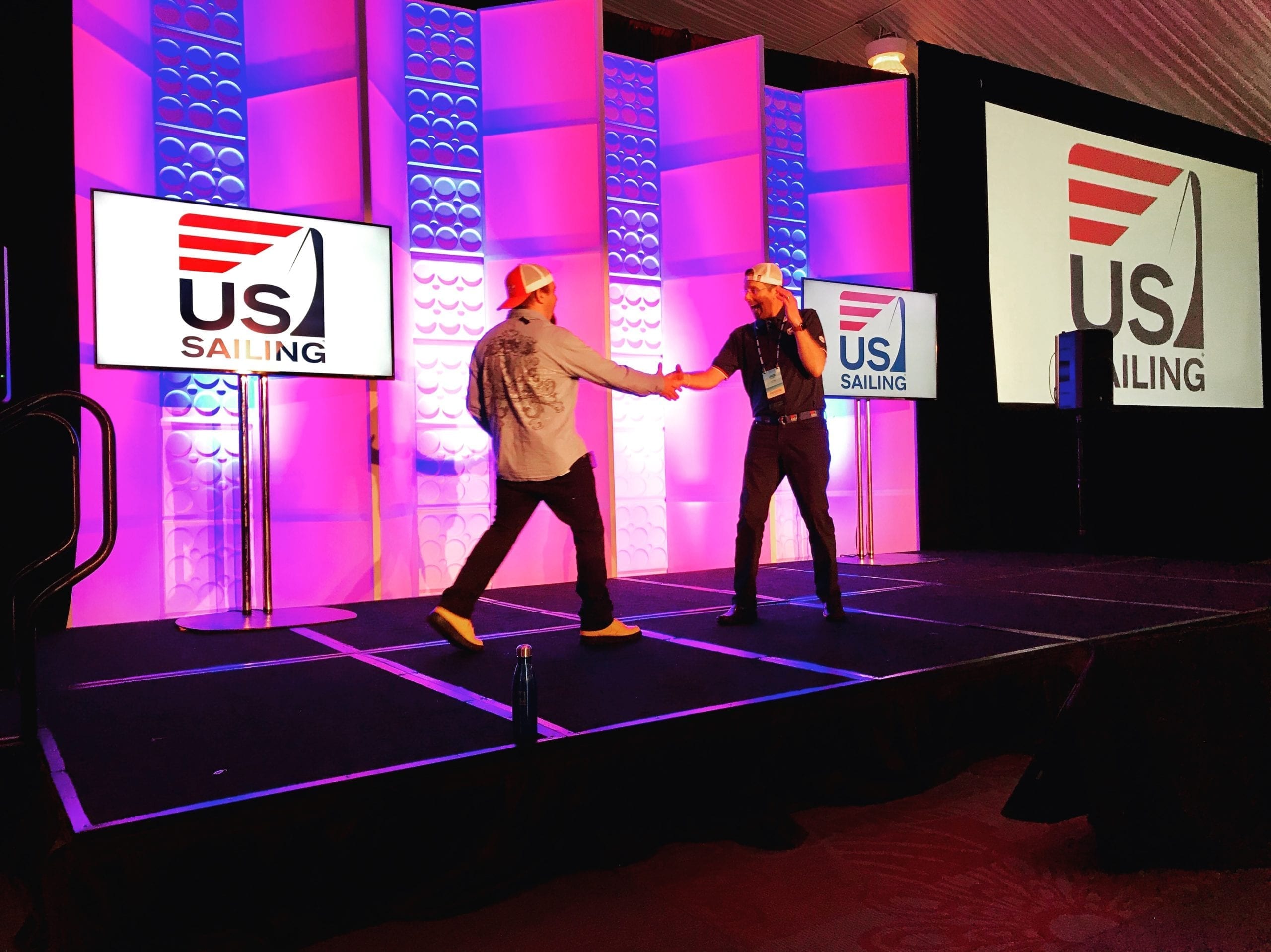 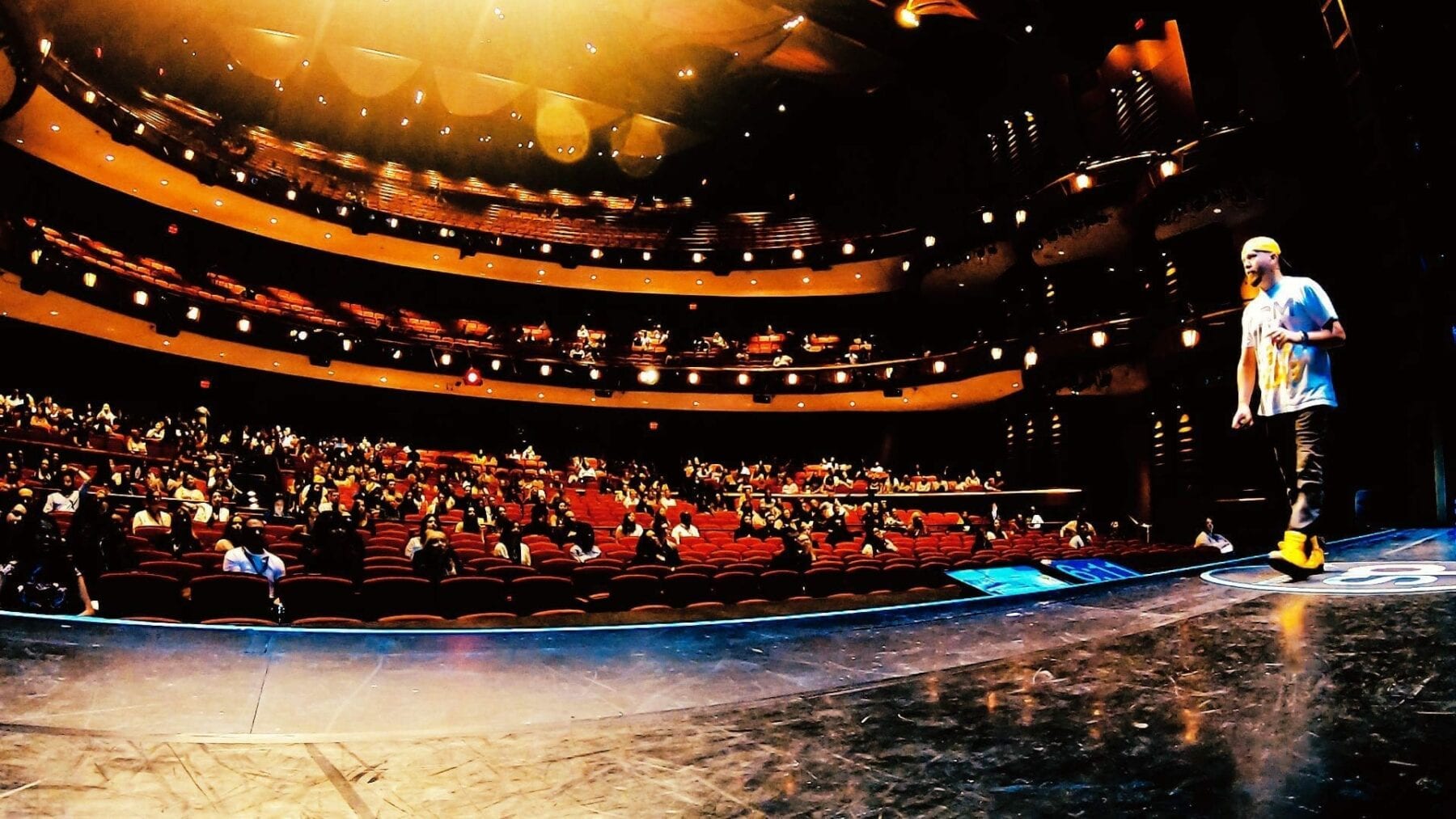